Meet Lanre, the President and CEO of All Naturals Cosmetics, Inc. 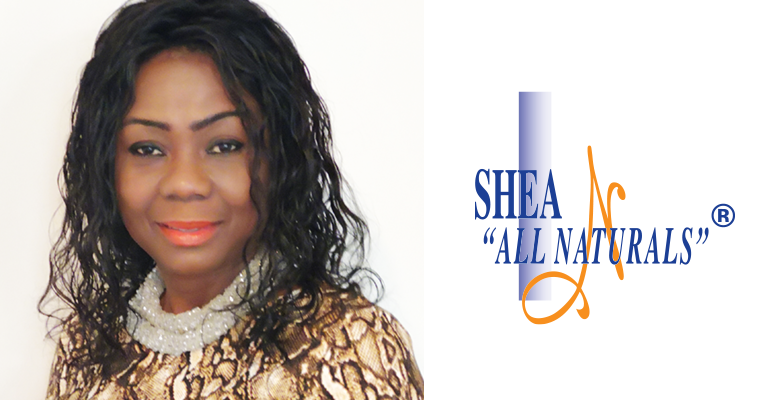 In 2002, Lanre and her husband, Elder Timothy Tunji-Ajayi founded All Naturals Cosmetics Inc.; a Canadian manufacturing company, making their breakthrough when their products hit the shelves of Wal-Mart, Shoppers Drug Mart, and other Canadian health food stores. All Naturals Cosmetics Inc. is the first and only Black Canadian-owned product line to be sold nationally in these mass stores.

Currently located in Barrie, Ontario, All Naturals Cosmetics Inc. does not only produce its own brand of products but also serves the many business entrepreneurs looking to own their private label of products.

Lanre is a celebrated health writer. She has presented at many health shows, written for different publications. She has been featured by various media outlets including the National Post, CH Morning Live, Chex, and Rogers Television.

A community advocate, she believes that corporations must support their local communities. In 2005, All Naturals Cosmetics Inc, established the Sickle Cell Awareness Group of Ontario, to support those affected by sickle cell disease.

Lanre is a recipient of the Governor-General’s Meritorious Service Medal (MSM), the Senate Canada 150 Award, and was recognized as one of the 100 Accomplished Black Canadian (ABC) Women in 2018. She has also received the African Canadian Achievement Award for Excellence in Business, Planet Africa Visionary Award of Excellence, and the Community Development and Philanthropy Award. 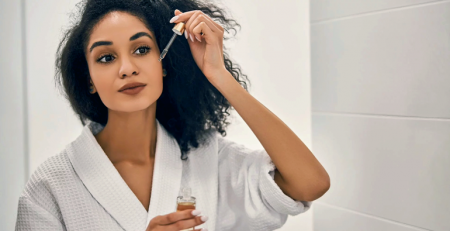 Babassu oil is a tropical oil made from the... read more

Shea in the Summer!

After what seems like a long year - summer... read more 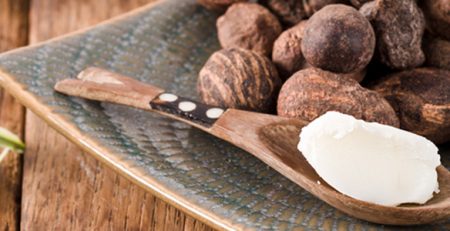 The Benefits of Shea Butter

The Benefits of Shea Butter Shea butter is made from... read more 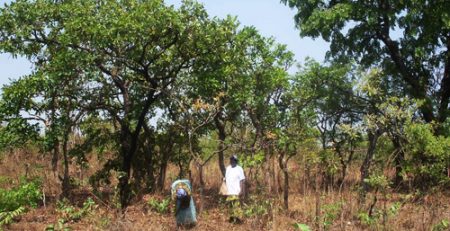 What Is Shea Butter?

Shea butter is a skin superfood that comes from... read more